According to the World Health Organization, sedentary lifestyles kill over 5 million people every year. This type of behavior can be occupational since a lot of people work on computers today, with little to no physical activity at all. This is not a problem that only some populations or countries have, but is rather affecting the world as a whole, which makes it a global public health issue.

Thankfully, the 1980's brought the aerobic generation led by the Baby Boomers. This was an aerobics explosion heavily popularized on TV and video by people like Jane Fonda.Back then, it was more about looking good than staying healthy, but it got a lot of people moving and jumping to the beat of the music. With obesity on the rise and causing fatalities, health institutions all around the world have made official recommendations for physical activity, urging people to redefine their lifestyles.

Instead of starving themselves, celebrities and influencers have accepted exercise as the main source for being fit and living a healthy life. This state of mind, when paired with the proper diet and powerful resources, such as infrared saunas, can bring enormous health benefits and marvelous results.

Some three millennia ago, people in Athens also had gyms. Unlike today, gyms in Ancient Greece were large, open spaces that had no fixed equipment and the only members allowed were men. They were known as gymnasiums, and members practiced Olympic sports like discus and javelin throwing, running, and wrestling. One thing, though, remains the same 3,000 years later — motivation. 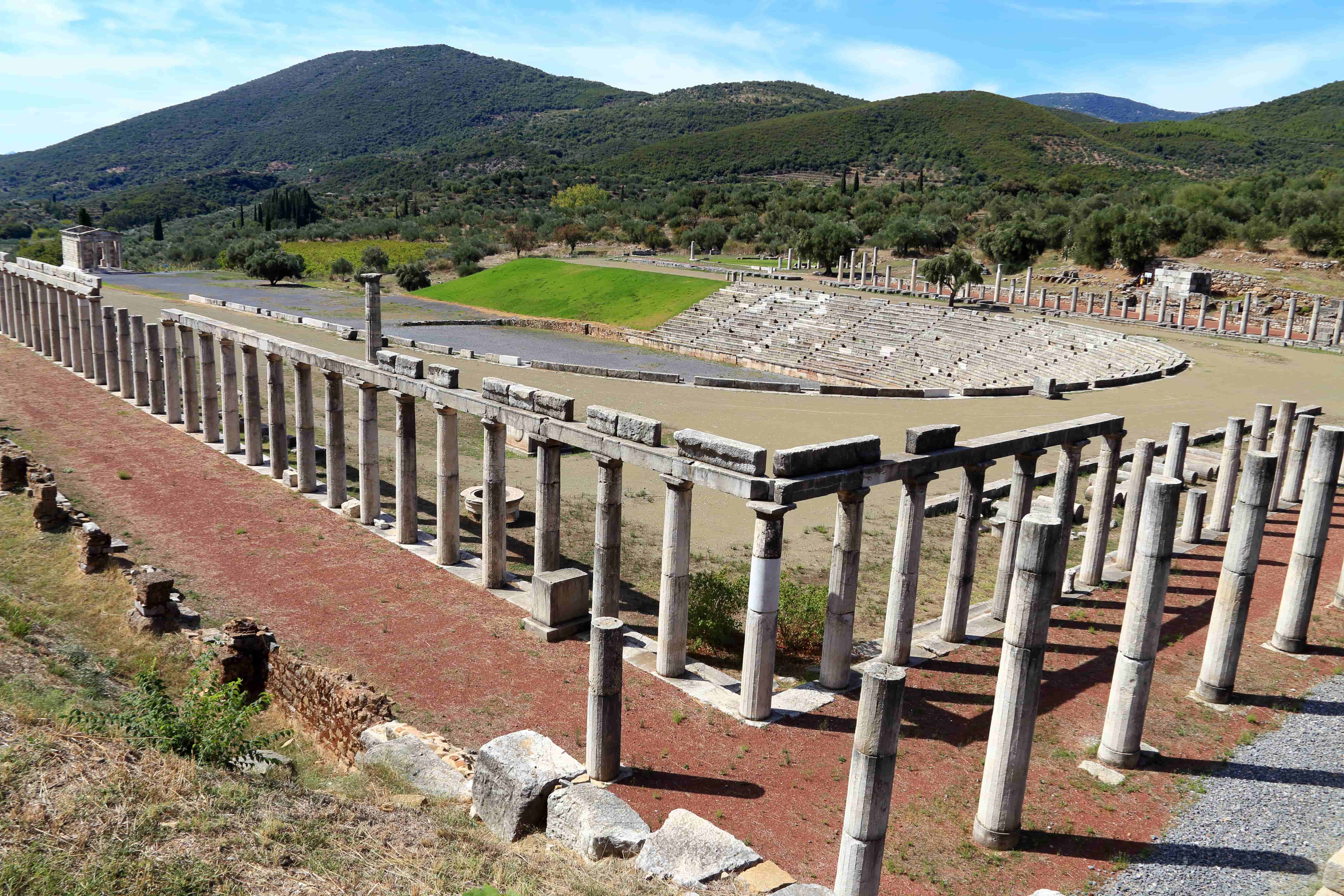 Back then, the Greeks trained their bodies to gain strength needed for wars and military service, as well as for aesthetic reasons. They wanted to achieve and maintain the perfect body shape, something we have in common with them even after so many years. For men at the time, this was where they socialized and learned to be future leaders, rulers and soldiers. Even scholars, like Plato and Aristotle, attended the two most famous gyms of that time, the Academy and the Lyceum, respectively.

Throughout history, the gym disappeared and reappeared again. The most prominent reemergence was in the 19th century. After defeat by Napoleon’s forces, the Prussian state felt humiliated and ashamed and sought ways to restore its military glory. Friedrich Ludwig Jahn, an educator and nationalist, was responsible for the gymnasium in a suburb of Berlin. It was called Turnplatz, meaning the exercise field. But unlike the gyms in Ancient Greece, Turnplatz had equipment that Jahn designed, like the vaulting horse and the high bar.

This led to the commercialization of gyms in the mid-19th century and their slow transformation into what we have in the present. Grand Gymnase was the first commercial gym opened in Brussels by Hippolyte Triat, a fitness entrepreneur. By the end of that century, Eugen Sandow established London’s Institute of Physical Culture, which was more sophisticated than Triat’s, resembling a gentlemen’s club.

Now, gyms accept members of both genders, have spas, massage therapists and trainers, helping people get in shape and be healthy by using a myriad of equipment and tools. They helped shape the contemporary understanding of the importance of a workout for both body and mind. People don’t only exercise to look great, but also to enhance their health, confidence, and because it feels good.

Implementing An Infrared Sauna Into The Workout Routine

There are many infrared sauna benefits [1], but if you are dedicated to working out, then you probably only care about the benefits that enhance your exercise plan. A workout routine is about reshaping your body and harvesting health benefits at the same time. If you combine your exercise with infrared sauna sessions, you can lose weight more efficiently without endangering your health [2].

Besides losing weight and burning calories, a regular workout will also give you a mental boost. This happens because, after 15 minutes of working out, the body starts to produce feel-good hormones that will fight off depression, anxiety and doubt. To help you get the most out of your workout routine, an infrared sauna can help you recover from your training faster and enhance your endurance [3]. It is also a comfortable way to address joint and muscle pain since it can have anti-inflammatory properties [4].

Another great way to incorporate an infrared sauna into your workout is to allow it to cleanse your body afterward and flush out toxins. Sweating is a small but effective way to eliminate some of the impurities from your body, and help other organs, like kidneys, with whole-body detoxification [5].

Being dedicated to your workout routine, eating right and using an infrared sauna can give you the desired results more quickly and healthily. Just take it one step at a time and don’t place too demanding milestones before yourself that will pull you down. Create a workout strategy that will include all the resources at your disposal, allowing you to get results without overwhelming yourself physically and mentally. After all, unlike Ancient Greeks you have a wide range of equipment, techniques and infrared therapy to keep you on track.

Get exclusive deals, news, and more when you sign up for our news letter.